Whether you’re the Jumpmaster this time or splitting away from your doomed squad, you want to know the best spots to land in Kings Canyon, Apex Legend’s first and (so far) only map. 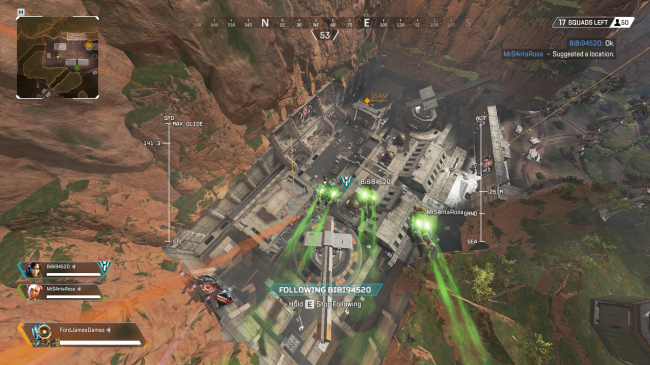 Located in the center-North of the map, it’s easily identified by a huge artillery platform and a few hangars. It offers high loot, constrained lines of sight and isolated location. Since it’s basically on the edge of the map, you don’t have to worry about covering 360 degrees – there’s really nobody coming from the North. 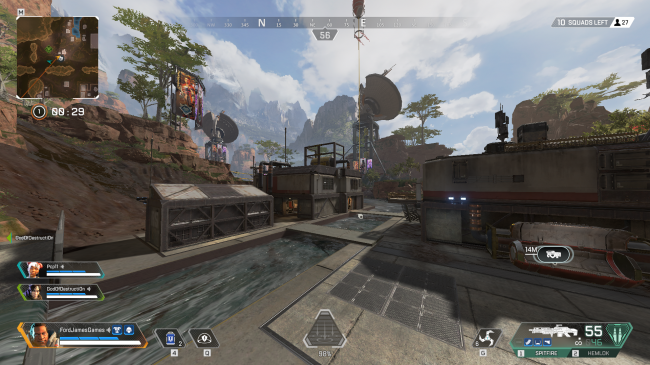 Located on the North-Eastern corner of the map and identifiable from the satellite dish, this area is lousy with crates. As an added bonus, anybody coming in from the Wetlands to the south is probably carrying worse weaponry. Just don’t get jumped by people from Artillery.

Large buildings, connected by walkways, ziplines, many crates, high loot? Say yes to the Runoff, especially since you can’t smell it.

Another nice, crate heavy spot. Sure, the loot might be otherwise sparse, but it’s a great hiding place, and close to the Runoff if you fail the landing. 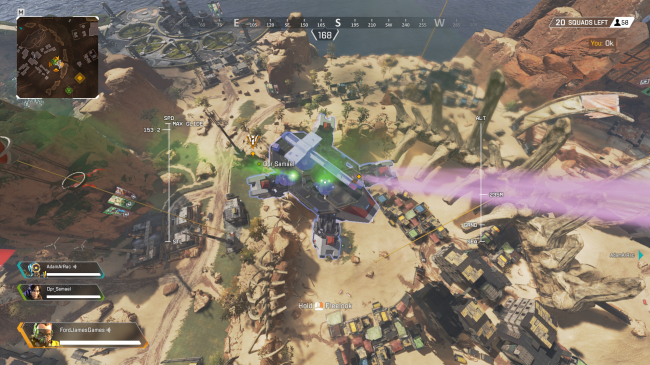 This little thing starts flying over the map, just like you, and its landing spot is randomly determined. It will have good loot, but it will also have other players gunning for said loot. Be careful!

The Hotspot is determined randomly at the start of the match and market with a blue circle. The loot will be much better there, with a chance of finding a Legendary weapon. There’s also a high chance of finding other players, too.