Apex Legends loves color-coding. But it goes beyond just using colors to denote tiers of your gear and skins. Actually, colors have some real important meanings in the gameplay, too! 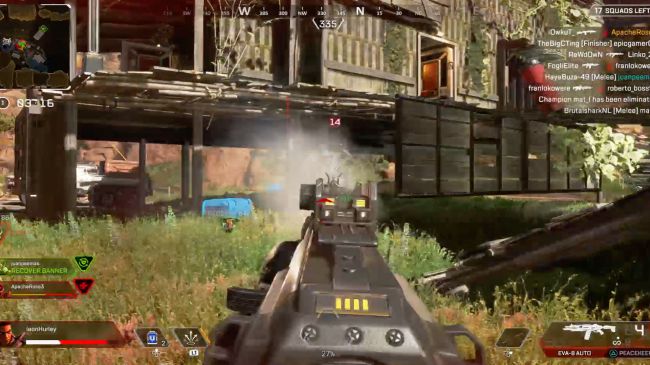 You will have noticed that damage numbers in Apex Legends (seen after hitting the enemy) are in different colors. They give your information about the enemy’s defense state, mostly:

By observing the damage numbers you can tell how to react at the foe: purple means that you have some way to go before you hit their health while red means that the enemy is super vulnerable. Thus you have to think about going in for the kill or hanging back to heal yourself. 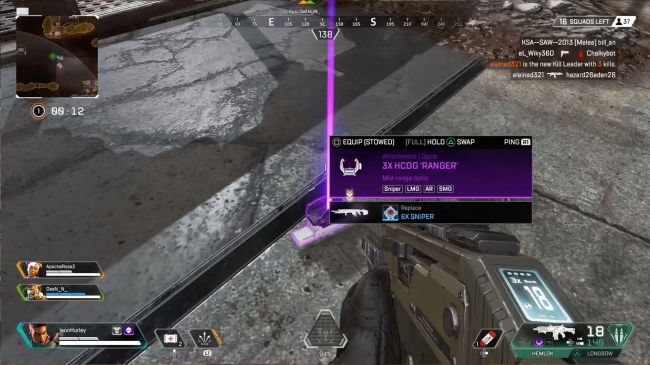 Gold/level 4 stuff is rare, but it can be found. They have the same stats as level 3 purples, but with added bonuses: 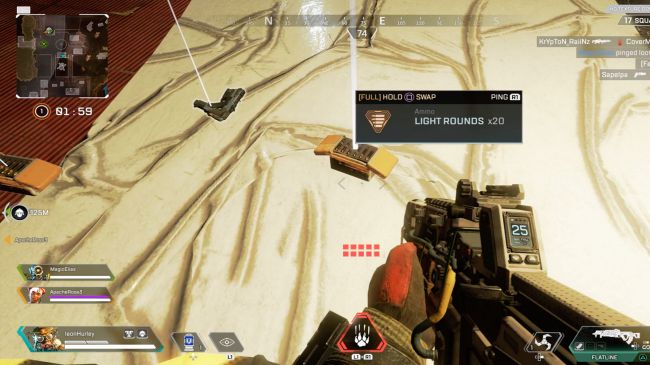 Ammo is the only thing that’s not color-coded according to levels, because different levels of ammo would be an insanity to manage. Ammo has color according to type: