Apex Legends Finishers And How To Use Them

Finishers in Apex Legends lets you execute downed enemies in style. They’re kinda like Battlefield’s knife-stabs, but the victim can’t react to them. They’re not faster nor easier than just shooting a downed enemy dead, but it allows you to gloat over your defeated foe.

To perform a finisher, get close to an enemy that was downed but not killed. You then press the Finisher button and it goes off. Do note that you’re still vulnerable while you do it, so it’s dangerous to try and do a Finisher in the middle of a shootout.

Each Legend in Apex Legends has a starting finisher and can unlock more by spending 1200 Crafting Materials (they come from level-up crates). Most have characters have two Finishers to unlock. There will be more in the future.

So here’s the list of Finishers currently in Apex Legends. 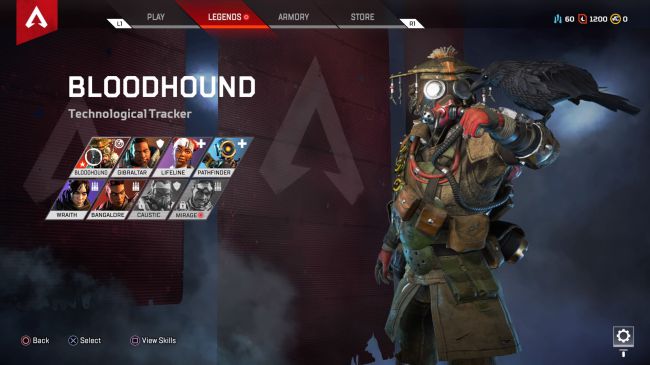 First Finisher: Bloodhound throws the knife at the victim’s head.

Clean Kill: Bloodhound stabs the victim in the back and her crow lands on the corpse.

With Honor: Bloodhound places her gun on the victim’s chest and performs a salute. 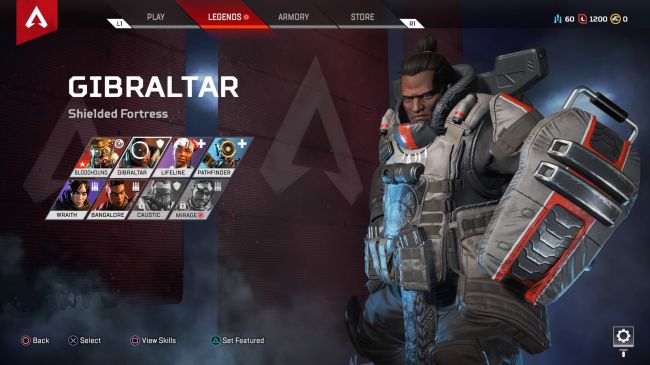 First Finisher: Gibraltar hits the enemy and himself with his Wahaika (knife/axe).

War Cry: Gibraltar does a Maori Haka dance move to kill the enemy with a shield blow to the head.

Force of Gravity: Gibraltar crushes the enemy by jumping down on them. 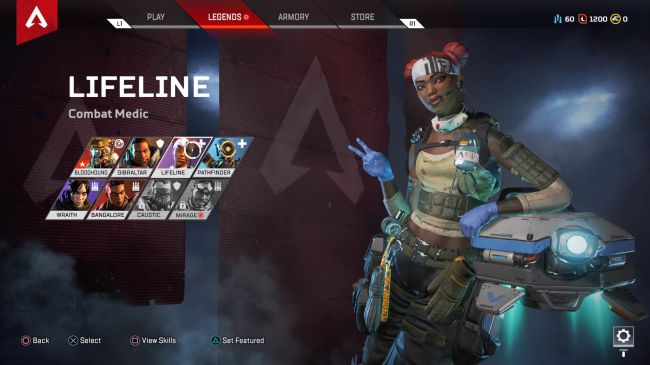 First Finisher: Lifeline hits the enemy with a taser/drumstick after busting a dance move.

Ajay’s Lullaby: Lifeline stabs the enemy in the neck with a syringe while shushing them.

D.O.C.’s Shock: Lifeline uses her medic robot to electrocute the enemy to death. 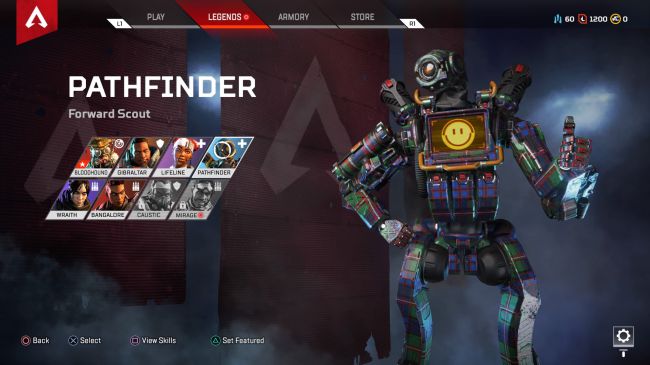 First Finisher: Pathfinder waves his arm and shoots zipline into the enemy’s face.

Hi-5: Pathfinder pulls the enemy closer to give them a high-five before letting them fall. 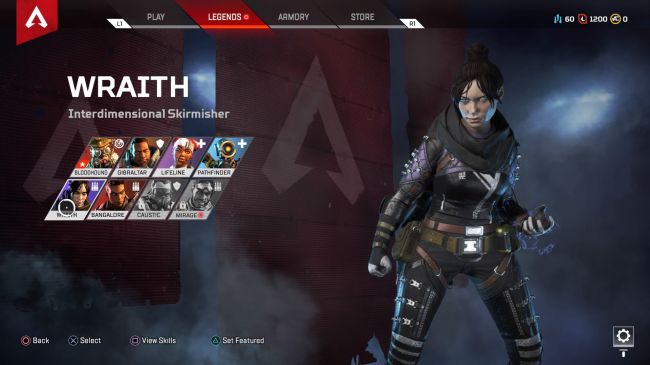 First Finisher: Wraith teleports to sucker punch the enemy in the face.

Existential Crisis: Wraith teleports around the enemy, punching him.

Into the Light: Wraith punches the victim three times and throws them into a portal. 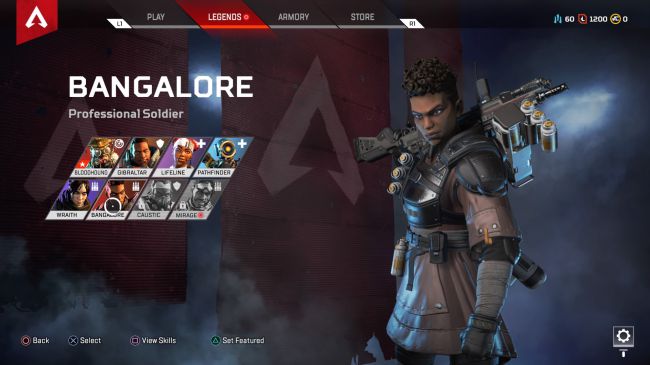 Reversal of Fortune: Bangalore pushes the enemy over, fires a round, walks away. 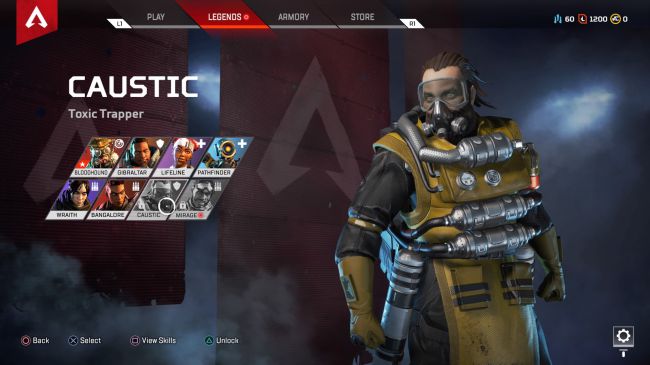 Strike Three: Caustic finishes off the enemy with three vicious punches to the head. 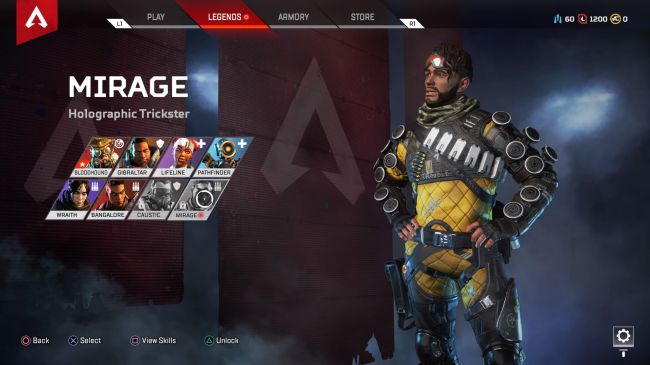 First Finisher: Mirage does a moonwalk, kicks the enemy in the head and triumphs.

Pound it, bro: Mirage uses the decoy to knock the enemy out and gives it a fistbump.